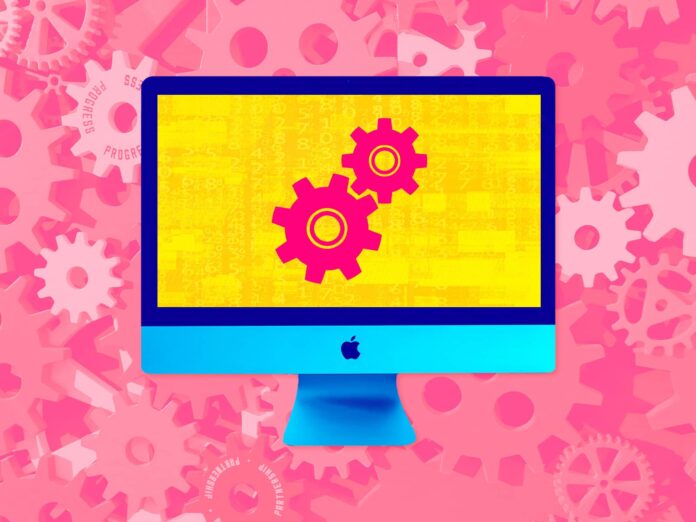 Engineers used to handle all software tests manually. Not only did that require human involvement, but it increased error risk and delayed the final product delivery. Although manual testing is still necessary for specific tasks, the automating testing process has become popular among developers. Automated software testing only requires humans to set the desired parameters in the chosen tool. The computer handles everything from there. This allows for processing large amounts of data at a higher pace while delivering immediate and intuitive reports. Thanks to automated testing, there’s no risk of error due to human eyes that might miss something. Compared to manual testing, which requires human participation and can cause bugs and errors, automated testing allows specialists to run error-prone tests which ensure unlimited reliable tests.

#1: Pick an automation tool that suits your needs.

Forget about the one-size-fits-all formula. The secret lies in choosing a test automation environment suitable to your software testing needs. That process begins by establishing specific requirements, such as:

#2: Consider having a staff member dedicated to automated software testing.

Unless you are a small team, it’s not wise to have one staff member doing multiple tasks. If you have someone who performs manual testing, consider promoting a staff member into an automation engineer. Depending on your company’s size, you could have an entire team dedicated to automated software testing and related tasks. A dedicated engineer is a guarantee there won’t be room for improvisation. It ensures you have an expert that knows how the tool works. You can rely on them to create tests quickly and maximizing the features offered by the utility.

#3: Start testing as early as possible and do it frequently.

Did you identify a unit ready for an automated test? If you’ve completed the code for a specific feature, don’t hesitate to run the test. It helps to identify and fix errors immediately. You will spend less time on resolving bugs and reduce the risk of more complex problems down the road. Apart from performing tests as early in the software development as possible, you also need optimal test frequency. If repeating a test won’t take much time and effort from the engineer, don’t hesitate to do it. A high frequency of running tests also ensures the product launch happens with as few problems as possible.

The point of automated testing is to discover bugs and errors. If the test fails, it indicates a problem. Developers focus on identifying and resolving it to optimize the code. While that’s valid, the problem appears when there’s an inconsistency or a false result. If it’s a false negative (or positive), it means something is wrong with the test. That’s why you should review automated tests and update them as necessary.

One engineer might create the test, while another one might be running it. If multiple team members get in touch with the code, don’t hesitate to add comments wherever you feel necessary. Nobody is a mind reader, and it can be hard to decipher what your goal was. Furthermore, you might not remember why you used that approach in a certain section a month ago. Comments are there to help, so use that to your advantage.

The user interface often changes during the software development process. That could affect automated testing and results, which would be best to avoid. Some scripts could find an object with location coordinates. But if you change them in the UI, it will lead to failure because the script can’t locate the object. The alternative could lie in using original names for controls.

It’s not easy to implement a test automation tool in the software development process. You’ll need one or more experts that will become adept at using the tool and creating tests. The tests created should suit your product’s needs and deliver reports that provide helpful information. Once you get skilled with test automation, you’ll realize how much time it saves. It enables you to stay on track and release the software as planned while discovering bugs and minimizing post-launch problems. All this guarantees that investing in test automation tools and optimizing them to your needs will be worth the effort.